Company Profile
TaeguTec South Africa was formed in 2008 when the company entered into a joint venture with the IMC Group, a Berkshire Hathaway company. At the time the company was known as Betacut SA, which started operating in 2002 under the leadership of Chris Potgieter and Betacut SA were the agents for TaeguTec in South Africa. Berkshire Hathaway acquired the remaining 20 percent of the IMC Group to become sole owner in May 2013.

TaeguTec Ltd. formerly known as Korea Tungsten Co. is a multinational corporation headquartered in Daegu, Korea. It is the largest cutting tools manufacturer in the Far East and Korea’s largest manufacturer of tungsten cutting tools and hard metal tools with the only integrated tungsten production plant in the world. The company accounts for more than 60% of domestic production. The TaeguTec Group has 26 overseas subsidiaries and over 130 distributors and 30 agents in 80 countries across Europe, Asia, Australia, Africa and the American continents.

In addition to the full lines of cutting tools, carbide industrial products and wear parts manufactured by TaeguTec, the company also specialises in a variety of other tungsten products, including tungsten filaments and wire, specialised powders and solid carbide blanks for use in the manufacture of drills and other tools. 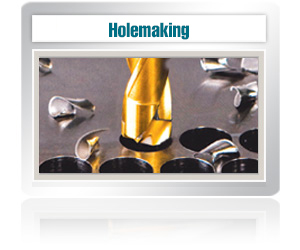 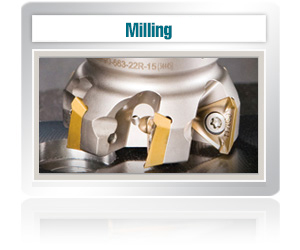 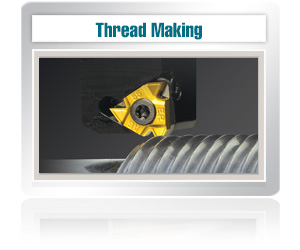 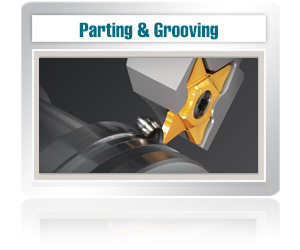 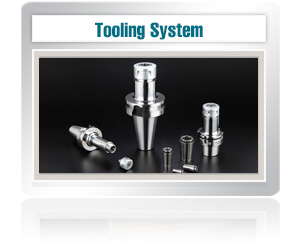 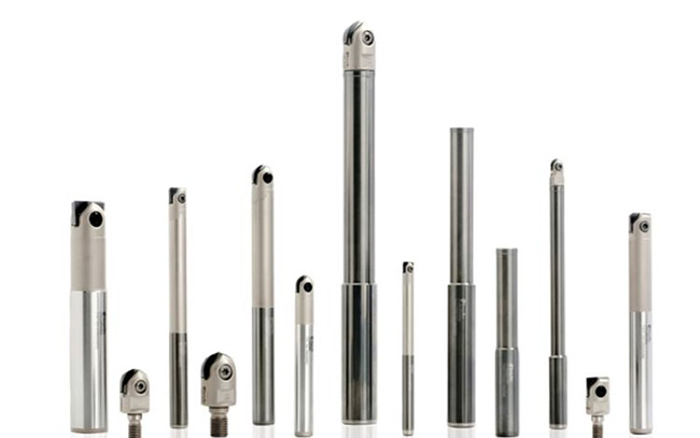 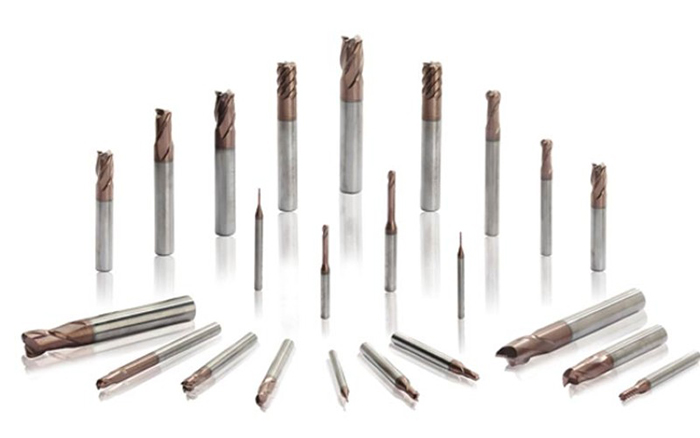 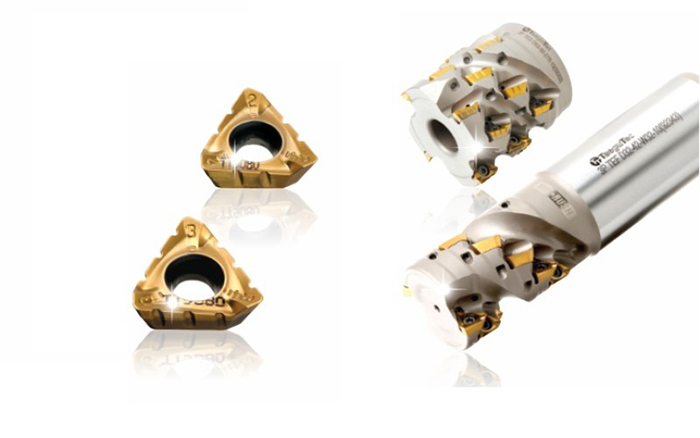 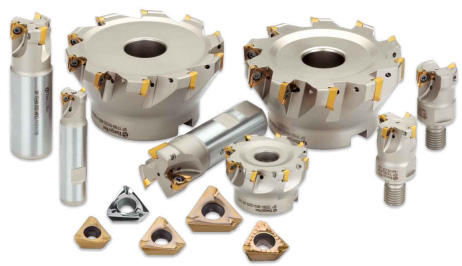 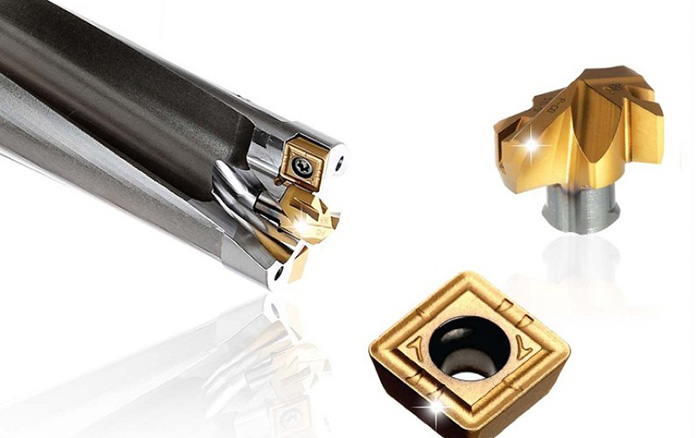