Revolutionary in concept – it might even be called radical – the PrimeTurning methodology could very well turn turning on its head. Sandvik Coromant’s PrimeTurning process allows turning and facing in all directions, delivering dramatic increases in high volume production. Cycle time reductions of 50% or more can be achieved. 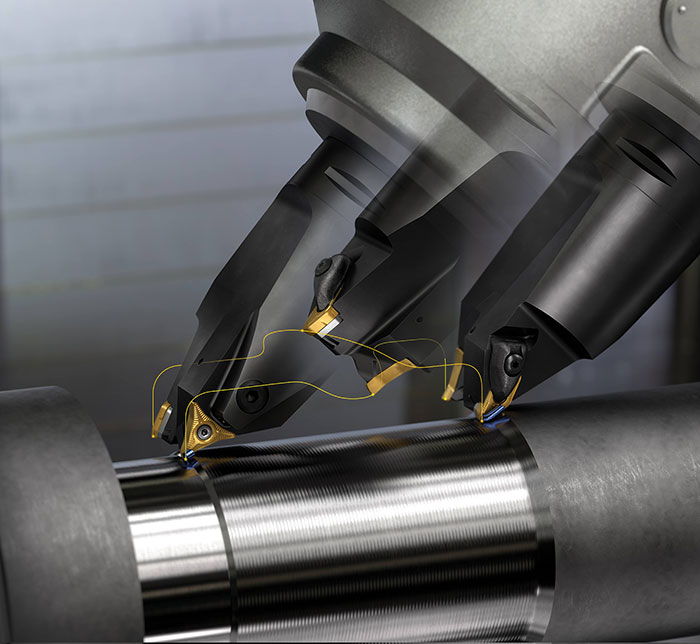 Sandvik Coromant refers to PrimeTurning as an “all-directional” turning solution that allows a single tool to perform forward and backward cuts as well as facing and profiling operations. The tool enters the workpiece at the chuck and removes material as it travels toward the end of the component. This permits a smaller entering angle, a higher lead angle and affords the possibility of higher cutting parameters. Once the tool reaches the end of the component, its course can be reversed so that it then cuts in a conventional fashion.

PrimeTurning is intended for applications involving short and compact components and components with tailstocks.

The bidirectional nature of the tool is an asset to increased productivity. So, too, is the smaller entering angle, which allows for increased feed rates. The small entering angle, as well as the higher lead angle produces thinner, wider chips that spread heat away from the nose radius, which helps extend tool life. Longer tool life increases machine utilisation by reducing setup time and lessening the number of times production must be stopped for tool changes. Also, because cutting is accomplished in the direction moving away from the shoulder, there is virtually no risk of chip jamming.

Sandvik estimates that the Prime system could increase turning productivity by more than 50%.

Since the launch of PrimeTurning Sandvik Coromant has also introduced a dedicated CoroTurn Prime SL head that makes this process available for internal turning operations. The new SL head will meet the needs of oil and gas, aerospace and other manufacturers that machine diameters in excess of 90mm and overhangs up to 8–10×D. 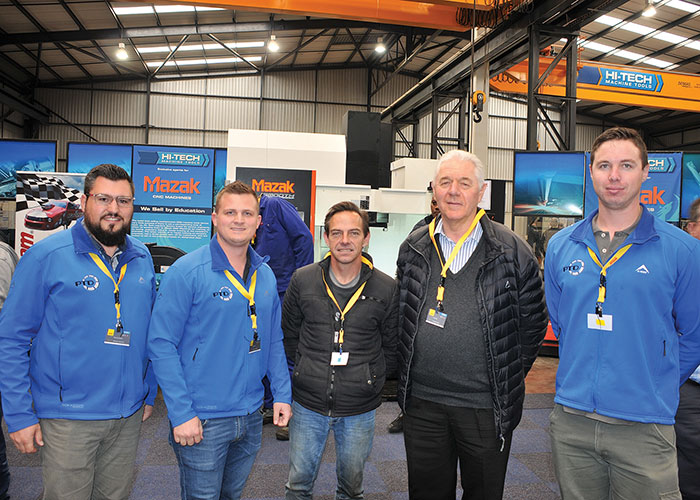 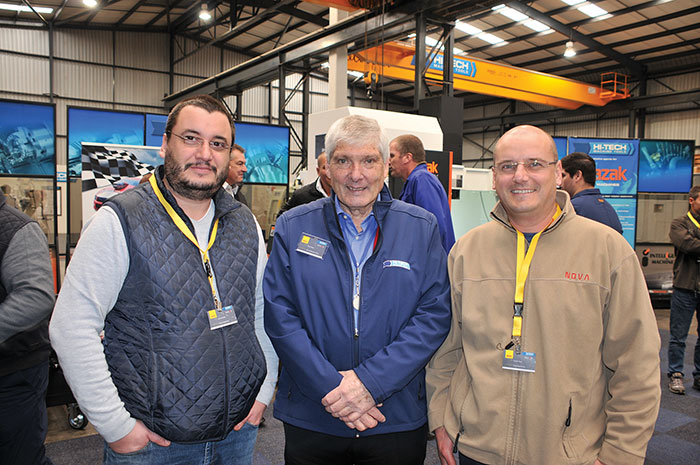 Johnny Bian and Cosmin Bian, both of Nova Engineering with Peter Killian of Hi-Tech Machine Tools 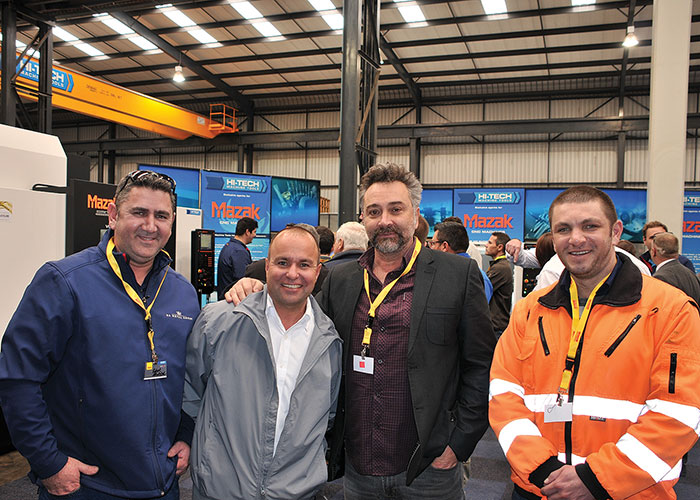 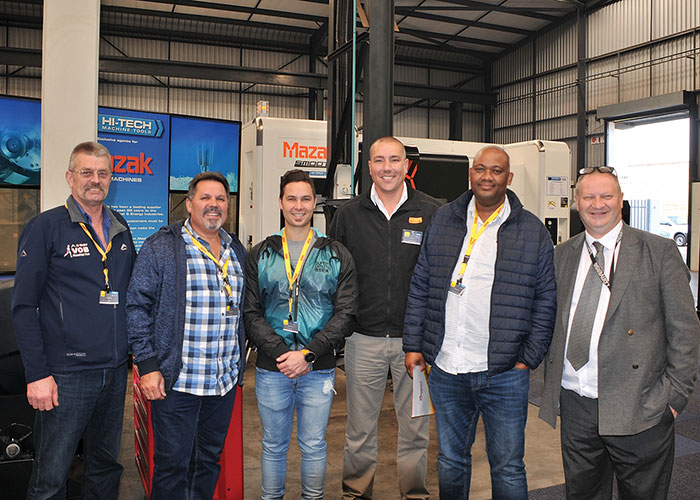